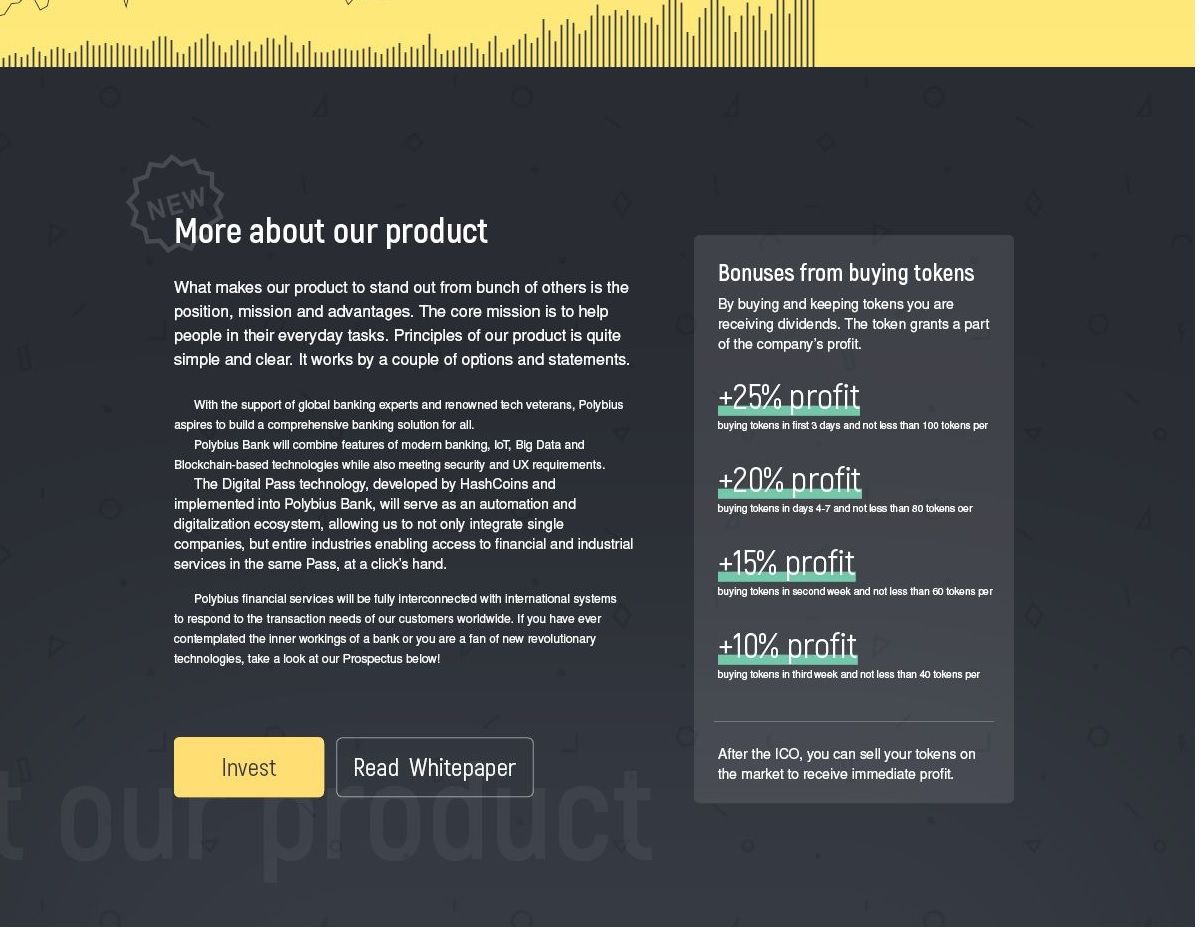 Any project or even a product must have documentation or manual guide.
In our case, ICO is a project in digital format, which can be called an investment product of a new generation. And, of course, to conduct a presentation to users, it must have a corresponding essential concept basis that contains a description of the following main blocks:
1. A description of the related problem or opportunity which this project was developed and presented due to.
2. The solution of the problem (or the option of using the opportunity) and the product itself, with which the development team enters the market.
3. Implementation or utility of the token: where principles of interaction of the token and the proposed product are indicated, its relationship with the cryptonomics basis and technical details of the token.
4. Information about the ICO project team.
5. Token deployment and the investment plan.

The main type of investment in such projects at the moment is a pure crowdfunding. As a rule, 99% of investors (participants) of similar projects can be safely called venture investors with a great portion of idealism inside. Any of them understands how risky this transaction is and the ephemeral declared profit, nevertheless, many believe in the honesty and punctuality of the project developers and they're ready to turn a blind eye to some gaps or inconsistencies in the "white paper".
Undoubtedly, the team, or rather, the professional skills of the team, in particular,  makes the project viable. In history, there are quite a few examples when companies started their activities in the direction completely unrelated to the segment in which they became financial monsters known all over the world. The merit in these success stories belongs to the brilliant teams, thanks to which this success came true. An experienced investor is not that lazy to throw in public of  the guys from the team a question like "and what do you say, you have invented here?" Depending on what answer will be given, it will immediately become clear what is happening at this "kitchen".
The surprising fact is that many ICO-teams do not have a block-engineer in their team. They hope to hire one right after "raising" a little investment, to solve current technical issue. Thus once you observe there's a block-chain pro in the team indicates the maturity of the project and its actual value in terms of the technology of the product that is being offered.
As everything new, in the world of ICO projects, there projects that raised millions of dollars just on the strength of white paper, some kind of mock-up imitations of the product and ...that' all. As a result, no product, no users, no further promotion. N.B.: you should look closer to projects with a product available, than to those without. The created ecosystem and the user community give bigger  chance for further development and transformation of the token into a utility unit so far.
And getting closer to the financing plan, which also can tell a lot about the project. Some projects are represented as organizations whose purpose to gather investments is to create non-profit associations, or to hold a series of charitable events. No matter how cynical it may sound, but when declaring such goals, it is hard to believe that all the team uses purely for charity, completely forgetting about their own pockets and the new "Porsche" in the garage.
The phase of the project's success is determined by the release of the token into the crypto exchange chart. Therefore, if within 30-60 days from the completion of the ICO, the tokens were not accepted into the turnover of the exchange, consider that the development team have had a good shopping party somewhere in the area of Milan or Paris high brands mall.
It is recommended to seriously consider  projects with a "road map" in 18-24 months (where, at least, the beta launch of the token should be included). Issues should be directly asked to understand the investment prospects of the ICO project and its interaction with private investors:
Do they sell a token after the pre-sale phase?
What events will serve as a trigger mechanism for selling tokens on the market (can they negatively affect the economy of your token)?
Will the project redeem tokens in the future?
Thus, the structure of the ICO project and the significant aspects of the organization described above are classic in the understanding of a standard digital investment project. The next article will be devoted to the principles of the distribution of project profits through the use of a "smart contract".