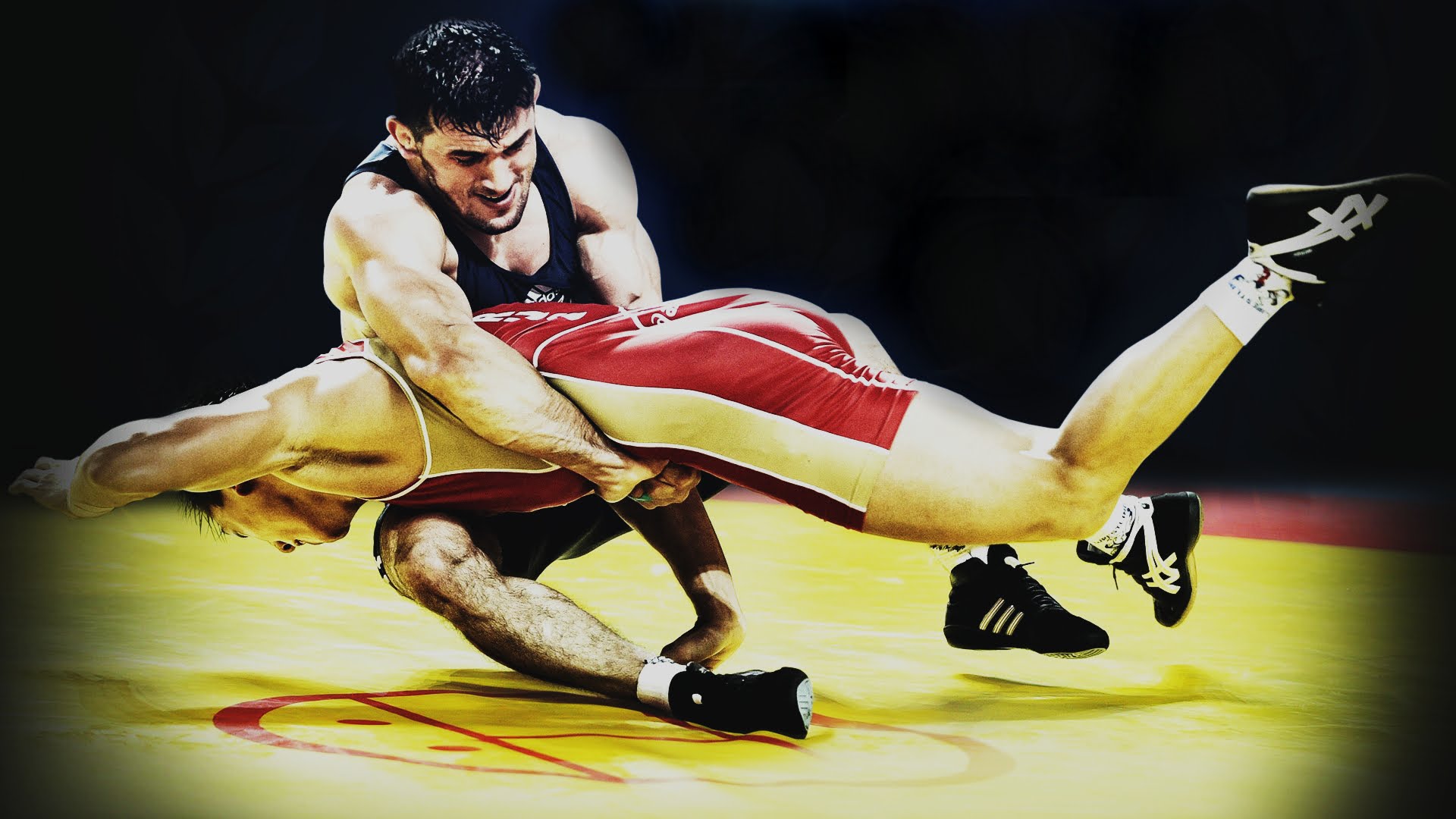 ASM Brain, the developer of IT software production for winners on the Exchange market, Cryptocurrency market and payment solutions, visited the World Cup competitions and now will tell you firsthand about this important event.

For the first time in history of the Ukrainian freestyle wrestling, 12 the world biggest clubs fought for the champions title on the carpet of Kharkov Palace of Sport “Lokomotive”. Our country was presented by two teams: “CSKA” and “Zdorovie”. There were also be presented clubs from Iran, Armenia, Belarus, Hungary, Georgia, Kyrgyzstan, Mongolia, USA and Turkey.

We need to note, that was the III World Cup among clubs on this kind of sport. UWW (United Wrestling World) held the competition under its aegis, Kamil Buasis became its official representative and evaluate the event very high. Ukrainian Sport Wrestling Association and Iranian Wrestling Federation were the official organizators of the Championship.

Many of the strongest wrestlers introduced their clubs, there are also champions of Olympic Games and World and Europe Cup winners among them. Spectators watched the really bright fight between worthy opponents.

Sport is always a risk, drive and will to win. So Murazi Mchedlidze, a young wrestler in the weight category of 97 kg, has won 2 fights and in the 3rd one fought against the US Olympic Champion of 2016. Worthy fights acknowledge the courage and strength of our wrestlers again.

As a result, the Ukrainian club snatched from the hands of the strongest opponents the 3rd place. The Iranian club took the 2nd place, and the 1st one took the USA.

The next Opympic Games will be held in Tokio in 2020. And the Ukrainian freestyle wrestling team's traning is in full swing. Trainers said that it is necessary to start right now, but not for 6 month. It is the only way you can seriously to claim the Olympic gold. That is why the Club World Cup Championship, held in Kharkov, has a great impact not only for Ukrainian organizators, but also for young sportsmen, which had a chance to wrestle with the best world wrestlers.

ASM Brain always supports young sportsmen. Ukraine is famous for its stable high results in such kinds of sport like wrestling and box. Our goal as a developer – new victories and achievements in the fight for the market of developments for financial markets.